If you are going to be driving someone else’s car or wish to borrow someone’s car then you can be added to their insurance policy as a named driver, sometimes referred to as an ‘additional driver’. This will give you the same benefits as the car’s owner when driving their car.

Who can be added as a named driver?

Most people can be added a named driver. This could be your spouse, son, daughter, friend or another family member. You may want to be added to your partner’s insurance and vice versa so that you can both drive each other’s cars.

If you have a son or daughter learning to drive or if they have just passed their test, you may wish to add them as a named driver to your policy.

Adding your child to your car insurance

A parent may be the main driver of their car with their son or daughter using it occasionally. In this instance the son or daughter should be added a Named Driver on the parent’s insurance.

Can I build up a no claim discount as a named young driver?

Most insurance companies do not allow you to earn a no claim discount if you are a named driver. However, if you own a car and buy a young drivers car insurance policy as the policyholder, then you can start to build up your no claim discount.

Does adding a named driver to my policy affect my no claim discount?

What am I covered for as a named driver?

Simply get a quote and instant cover online in minutes 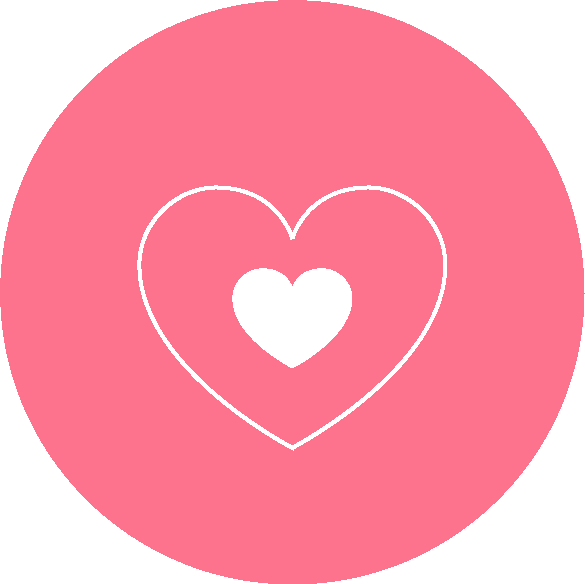 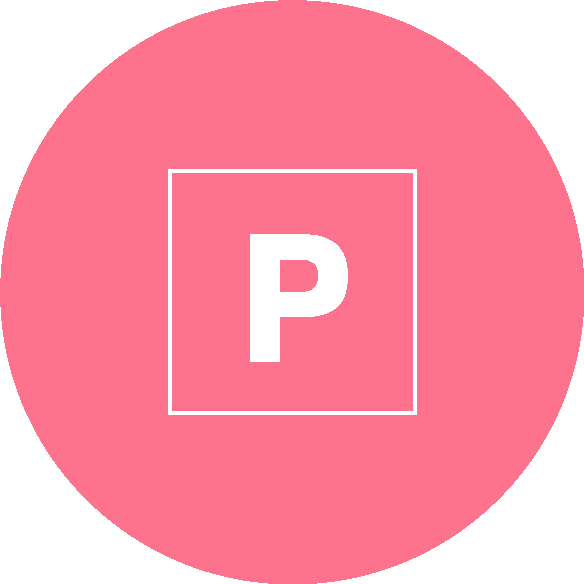 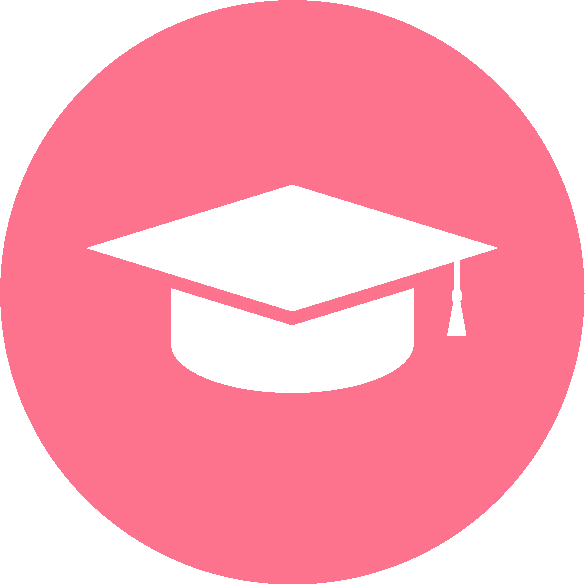 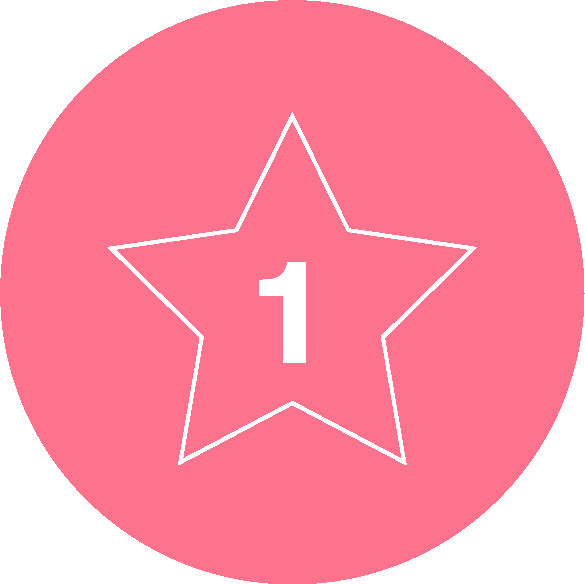