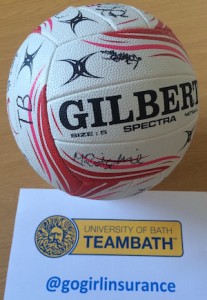 If you have been following Team Bath’s journey this season and watched them play hard throughout the Vitality Netball Superleague, then this competition is for you!

As part of Go Girl’s partnership with England Netball, we have ONE signed Team Bath netball up for grabs!

To be in with a chance of winning simply complete the form below and answer the question correctly.

The competition closes on Wednesday, 8 June 2016 at 10h00 and winner will be notified by email on Thursday, 9 June 2016. Terms and conditions apply 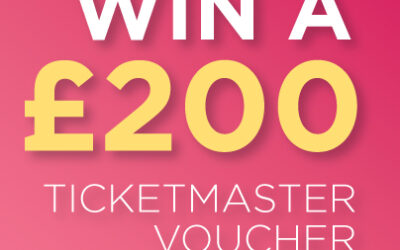