What’s the Difference Between a Dual Carriageway and a Motorway?

There are no silly questions when it comes to driving a car.

The best drivers are the ones who know they don’t have all the answers and are willing to learn. It’s those drivers who will likely pay the least in insurance over their driving life.

Luckily, we are here to answer the most common queries that learner drivers have. One question that may seem obvious to those who know, is what the difference is between a dual carriageway and a motorway.

The main differences between motorways and dual carriageways

Despite having some key similarities, there are a number of fundamental differences between the two types of road.

Some of the differences between dual carriageways and motorways are better known than others, such as:

There are, however, some more subtle differences between the two that you might not instantly notice: 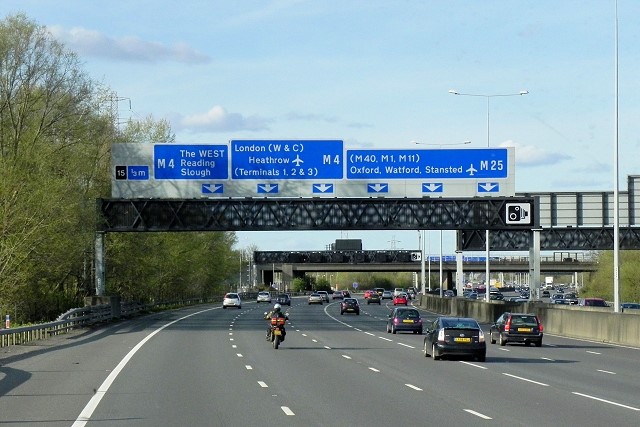 These are the key physical differences, but there are also some similarities that you need to be aware of.

Similarities between motorways and dual carriageways

This is not true.

As well as the number of lanes they can have, motorways and dual carriageways have a number of similarities, including: 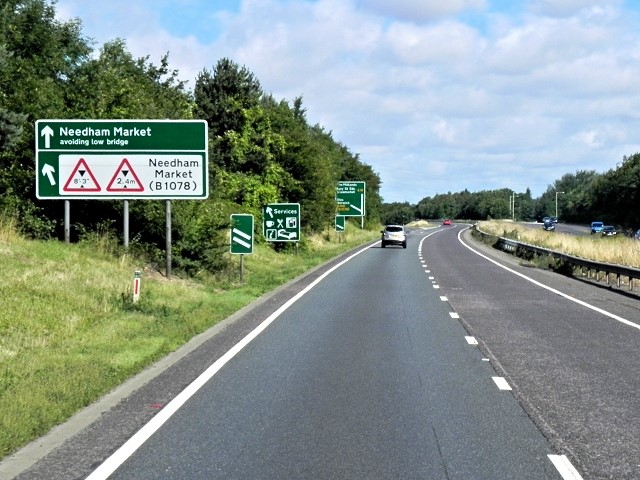 How to drive on motorways as opposed to dual carriageways

The main differences between motorways and dual carriageways are the differences in mind set. The roads themselves are not all that different but the preparation needed beforehand is.

Dual carriageways tend to be for shorter journeys, can have easily accessible local amenities, not to mention plenty of opportunities to turn off or pull in. A minor problem, like a missed turning, on a dual carriageway in a familiar area can be a much smaller concern than the same thing on a motorway.

When driving on any road, you should make sure your car is in reliable condition, has enough fuel, and you have a clear idea of your expected journey time, but these things are even more important when setting off on a motorway. If you miss your turning, or join in the wrong direction, you could be adding quite a few miles to your journey, so it pays to be well prepared. Motorways, however, do have frequent services so you should have plenty of opportunities to top up your fuel or grab something to eat.

Driving on any road requires concentration. Driving on a motorway, however, can be more monotonous than on a dual carriageway. Therefore you must always keep your mind on the motorway and not to be afraid to take regular stops to break up a long drive if you need to. It is also important to be aware of the traffic in front and anticipate what the cars ahead are likely to do.

All this doesn’t mean that as soon as you’ve signed up to your learner driver insurance you need to be apprehensive about driving on a motorway. You have plenty of time to get comfortable behind the wheel. Once you’re progressing with your lessons, practicing on dual carriageways can help prepare you for driving on the motorway once you have passed your test. In future learner drivers may even have the opportunity to have lessons on a motorway, as long as they are with an instructor in a car with dual controls – so watch this space!

END_OF_DOCUMENT_TOKEN_TO_BE_REPLACED 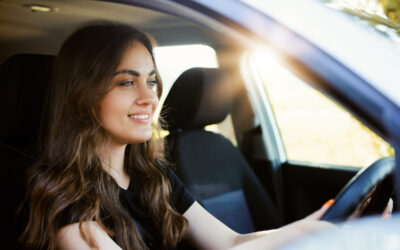