The mobile phone driving law is set to change.

Do you know what the new laws will be?

In this post we’ll review the current laws before explaining what’s going to change. 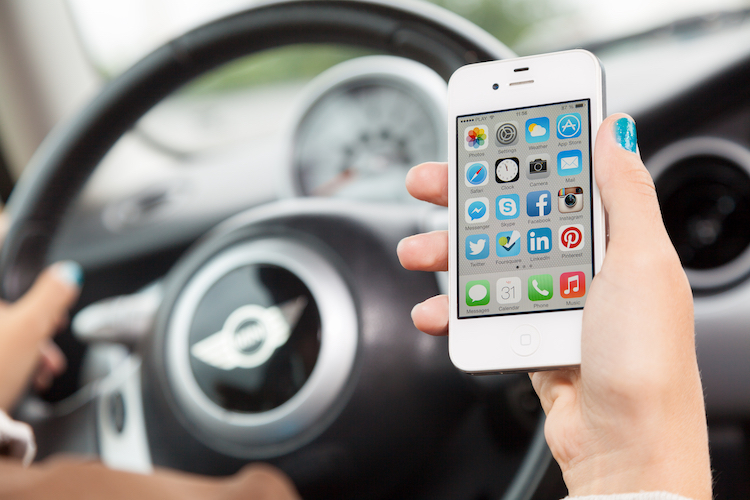 The new laws outlined that it’s illegal to hold a phone or sat nav while driving or riding a motorcycle. So if you want to use your mobile, you must use some kind of hands-free device, such as a Bluetooth headset, voice command, or dashboard or windscreen mounts.

For more information, you can read our guide to mobile phone driving law.

In November 2021, the government announced plans to strengthen mobile phone driving rules. It will now be illegal to use a hand-held mobile phone while driving “under virtually any circumstance.” This will involve changes to the Highway Code clarify that it’s even illegal to use a hand-held phone while stopped at traffic lights, or in a traffic jam.

When Can You Use Your Phone While Driving?

The new mobile phone driving laws will still allow you to use your phone with hands-free features. You can still take calls with a Bluetooth headset, and you can still use your phone’s navigation features so long as you have a cradle to secure your phone. But this cradle must not obstruct your view of the road ahead.

Also, the laws will outline that, even if you’re using a hands-free device, you must still take responsibility for your driving. You can still be charged with an offence if the police suspect that you’re not in proper control of your vehicle.

Another exception – you can use your phone to make contactless payments at car parks, drive-throughs and on toll roads. But this is only allowed when your car’s stationary. And the exception only applies when using your phone with card reading devices. You can’t make other types of online payments on your phone while driving.

What Happens if You’re Caught Using a Mobile Phone While Driving?

If you’re caught using a hand-held device while driving, you’ll get a £200 fine and six points on your licence.

And if you’re involved in an accident while driving with a phone in your hand, you could face a much more serious driving offence. This could result in a driving ban, or even a prison sentence.

Finally, if you have an accident while using a phone behind the wheel, it could have a serious impact on your car insurance, particularly if it is found that your accident resulted from using a phone while driving.

If you’re a new driver and you get six points on your licence within 2 years of passing your test, you’ll lose your licence. At Go Girl, we give new drivers the car insurance they need at a price they can afford – find out more about our new driver insurance.

END_OF_DOCUMENT_TOKEN_TO_BE_REPLACED 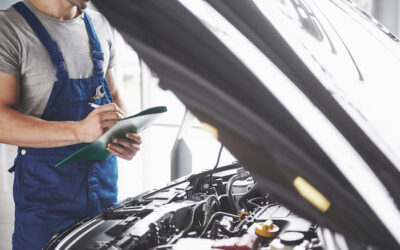