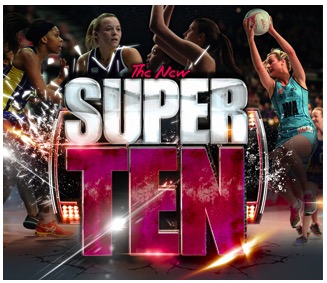 Yes, that’s right, the Vitality Netball Superleague is back and here at Go Girl Car Insurance we’re excited to be giving away tickets to this Super Ten event.

On 25th February 2017 the “Super Ten” will head to the Genting Arena in Birmingham for an epic 5 matches in one day for round 2 of the new season. This is the chance for fans to see all 10 teams in the 2017 Superleague compete and assess their chances.

All the excitement commences at 12pm as Loughborough Lightning take on the newly-formed Severn Stars. Next, at 2pm, is battle between non-English teams as our second newcomers, the Sirens, go up against the Celtic Dragons. At 4pm you can watch as the third new team this season, Wasps Netball, take on Team Northumbria. Witness the exciting battle between 2 of the biggest clubs in Superleague at 6pm as Surrey Storm and Manchester Thunder take to the court. Finally you can round off your day watching two former champions’ Hertfordshire Mavericks and Team Bath compete for supremacy.

Go Girl Car Insurance can help you be there to take in all the netball action, as we have two pairs of VIP tickets (including light refreshments throughout the day) and two pairs of complimentary Bronze tickets to this exciting event to giveaway.

END_OF_DOCUMENT_TOKEN_TO_BE_REPLACED 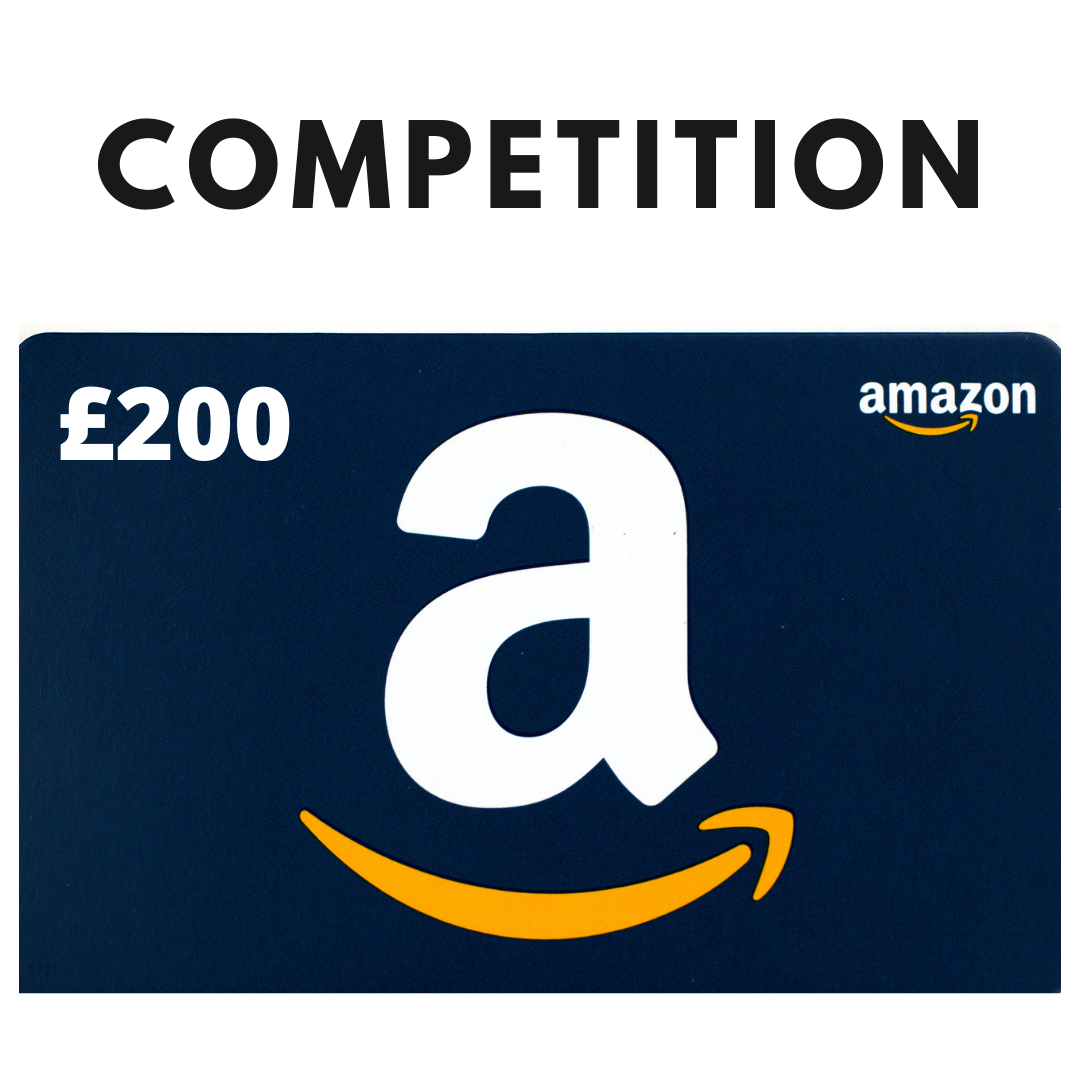